What Is a Thread Facelift?

A thread facelift is a convenient, less invasive alternative to traditional facelifts, designed for people experiencing early signs of aging, such as minor facial sagging. This innovative facelift procedure can be performed in just one or two hours, often without anesthesia. During a thread facelift, the cosmetic surgeon inserts thin threads into the face through tiny incisions made in the targeted area. These threads attach to the skin tissue and are then pulled back to lift and smooth the face. Almost immediately, treated areas will be raised slightly, eliminating sagging and giving patients a rejuvenated appearance. Because patients usually remain fully conscious during the procedure, they can approve the look of their thread lift while the surgeon works. Once the threads are knotted, they become hidden within the skin itself, and any scarring that results will be virtually invisible. 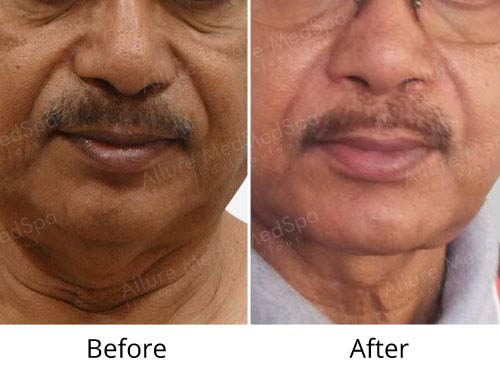 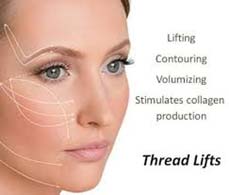 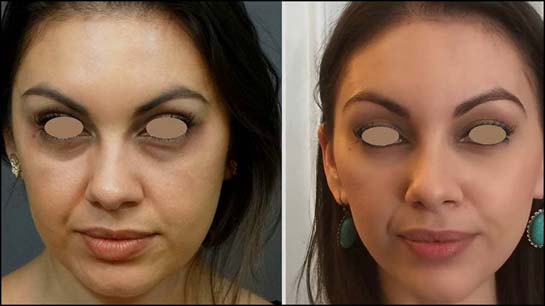 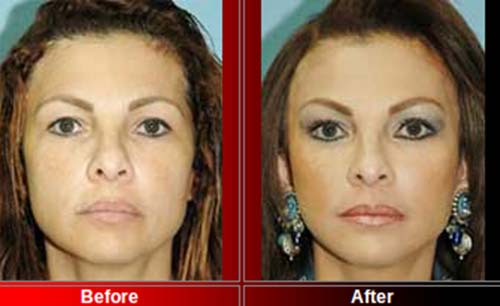 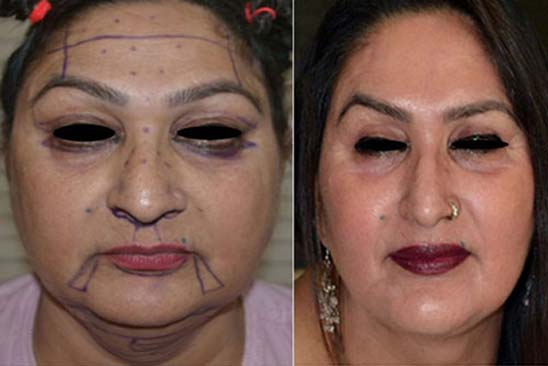 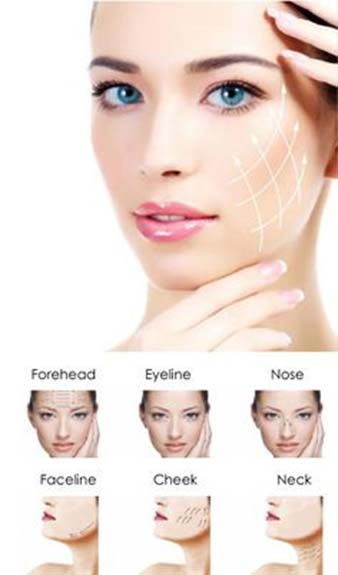 The best candidates for a thread facelift are in their 30s to 60s and have relatively good skin tone. Most are beginning to experience sagging in their face or neck but do not have excessively loose skin or drooping facial areas that might require more rigorous facelift surgery. If signs of aging are relatively minimal, a thread lift may be a good way to make cosmetic enhancements while avoiding facelift scarring and other potential side effects, which sometimes occur after more intensive surgical procedures.

PLEASE FEEL FREE TO CONTACT US FOR EMERGENCY CASE.

On the other hand we denounce with righteous indignation and dislike men who are so beguiled.