Melasma is a common pigmentation disorder that causes brown or gray patches to appear on the skin, primarily on the face.

The most common areas for melasma to appear on the face include:

Melasma may also appear on other areas of the body, especially those exposed to a lot of sunlight. These areas may include: 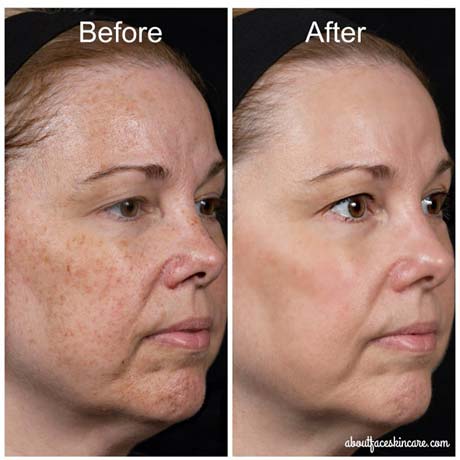 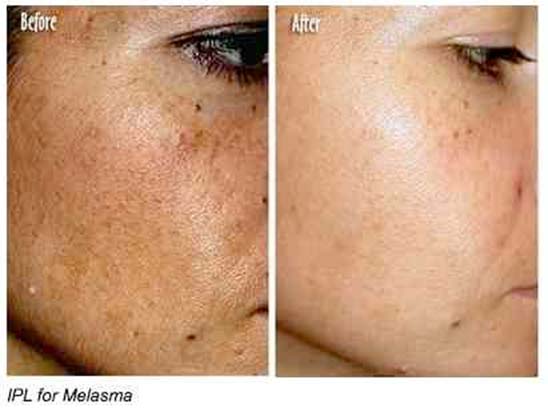 According to the American Academy of Dermatology, only 10 percent of all cases of melasma occur in men. Women with darker complexions and who are pregnant are at greater risk of developing melasma.

Doctors do not fully understand why melasma occurs. It may be due to the malfunction of the melanocytes (the color-making cells) in the skin, causing them to produce too much color.

As a result, people with darker skin tones are more likely to develop melasma, as they have more melanocytes than people with lighter skin.

Potential triggers for melasma include:

Also, there may be a genetic component to melasma, as people whose close relatives have experienced melasma are more likely to develop it themselves.

The primary symptom of melasma is the development of discolored patches of skin. While it does not cause any other physical symptoms, some people find the appearance of these patches bothersome.

The most common area for patches of melasma to appear is the face. Common locations include the upper lips, bridge of the nose, cheeks, and forehead.
Less commonly, a person may also have patches on their arms and neck.

Dermatologists find most cases of melasma easy to diagnose during a visual examination. However, since melasma can resemble other skin conditions, a dermatologist may take a small biopsy during the initial visit.

A biopsy involves removing a very small portion of the skin for further examination in a laboratory.

A doctor may also use a device called a Wood’s light to look more closely at the skin.

Treatment is not always necessary for melasma.

If hormonal changes, such as those that occur during pregnancy or while taking birth control pills, have caused melasma, it will fade after delivery or once a person stops taking the pills.

For other people, melasma can last for years or even for the rest of their lives. If melasma does not fade over time, a person can seek treatment to help remove or fade the patches.

However, not all treatments work for everyone, and melasma may come back even after successful treatment.

Treatment options for melasma include:

PinterestA person can apply hydroquinone lotion directly to melasma to lighten the skin.

Doctors often use hydroquinone as the first line of treatment for melasma. Hydroquinone is available as a lotion, cream, or gel.

A person can apply the hydroquinone product directly to the patches of skin that are discolored.

Hydroquinone is available over the counter, but a doctor can also prescribe stronger creams. Hydroquinone works by lightening the color of the skin patches.

In some cases, a dermatologist may choose to prescribe combination creams that may contain hydroquinone, corticosteroids, and tretinoin in one. These are called triple creams.

In addition to or instead of other medicated creams, a dermatologist may also prescribe azelaic acid or kojic acid. These acids work to lighten the dark areas of skin.

If topical medications do not work, a dermatologist may recommend procedures such as:

Some of these treatment options have side effects or may cause additional skin problems. It is best to speak with a doctor or dermatologist about all the possible risks.

If a person has had melasma before, they can try to avoid triggers by:

Melasma causes dark patches to form on the skin, most often on the face. While these skin changes are harmless, some people may find them bothersome.

Treatment is effective for some people. Melasma that is due to hormonal changes may also fade over time, once hormone levels return to normal.

PLEASE FEEL FREE TO CONTACT US FOR EMERGENCY CASE.

On the other hand we denounce with righteous indignation and dislike men who are so beguiled.